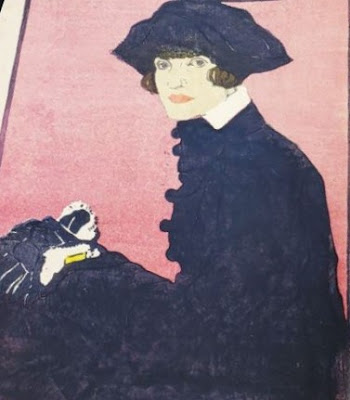 I cannot be sure that the colour woodcut above is a self-portrait by the Glasgow artist, Jessie Garrow, but I tend to think that it is. Even if it is not, colour woodcut portraiture of this distinction was very unusual in 1920s Britain. A number of people including Arthur Rigden Read, Urushibara, Frank Morley Fletcher and Phillip Needell tried and only Urushibara and Read were in any way satisfactory - and, in Read's case, not always. Garrow's portrait pulls it off, mainly because she was a figurative artist and knew what she was doing. But I think there might have been another reason for her success and it is Ito Shinsui's masterly colour woodcut 'Portrait of Miss Elizabeth Keith'. Again, I have no idea whether Garrow knew Ito's portrait or not, but you only need to compare the two to come to same conclusion that I did. Ito had been working with the publisher Shozaburo Wantanabe since 1916 and in 1922 he asked Keith (who was another of his artists) to sit for Ito. The result was the witty, sensitive and knowing portrait of the thirty-four year old Keith, delectable with her befeathered hat, silken gown and large pink cushion. I also tend to think that Garrow was not alone when she identified the wry splendour of Ito's portrait. Below, I have added Read's portrait of his wife, Kathleen Rigden Read. It had not occurred to me until I began to write that Read might have used the Ito as a source, but as it was made one year afterwards in 1923 and because Read used other people's portraits as a model (notably Edouard Manet's 'Lola de Valence'),, my guess is that he did. Again you decide but this is what blogs are for. 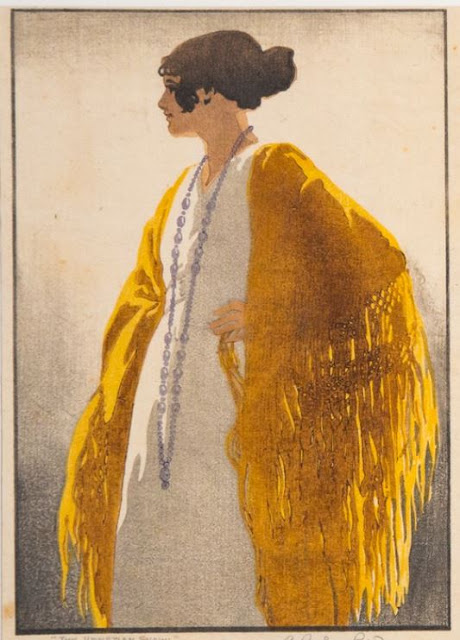 Going back to Garrow's portrait, there are two or three things that stand out. One is the mouth in the pale face, which is so similar to Keith; there is also the hat. To me, this looks like the same  academic cap won by John Swinnerton Phillimore in the portrait painted by Maurice Greiffenhagen in 1924. Greiffenhagen taught at Glasgow School of Art all the time that Garrow was a student there. His work covered a broad range of portraiture, style and other figurative work and the stylised figures and use of white with blue in his painting 'The message' (1923) are pretty close to Garrow's use of them in her colour woodcut 'The wave' which appeared in The Studio one year later. I am not suggesting that Garrow was unoriginal but only like many printmakers she picked up ideas from various sources. Garrow had been making woodcuts by 1919, although they may not have been in colour. Generally I think she and her husband, Ian Cheyne, didn't begin making colour woodcuts until about 1923 or so. He sold his first colour woodcut in 1925. Cheyne was another student of Greiffenhagen, but as a landscape artist, Cheyne had little in common with him. His wife's bold stylisation and wit were more sympathetic to Greiffenhagen than they were to her husband's work, even his celebrated colour woodcuts. 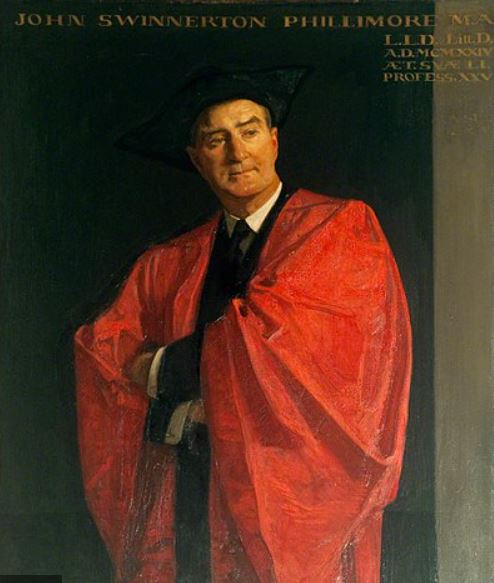